Getting accused of attempted murder is a pretty serious charge. The maximum penalty for an intent to kill a person is prison for life.
It is essential to consult a criminal lawyer as soon as charges are brought against you. That is the best way to proceed with the analysis of your case and establish a strategy that will ensure the best possible defense. 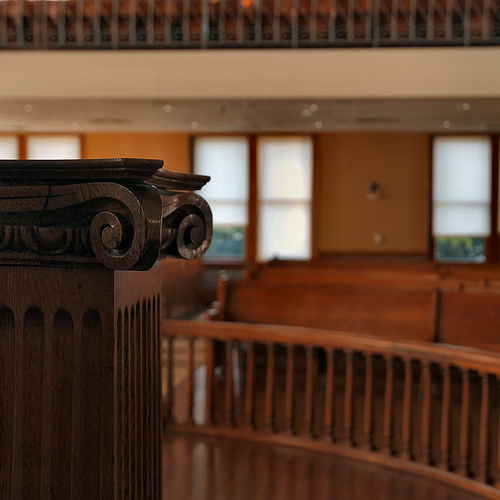 The court for such offense is not the same as for murder or conspiracy to murder. Here the accused can choose between a trial without a jury or a trial before a judge of the provincial court.

The prosecution must prove beyond reasonably doubt that the accused party with a clear state of mind really did have an intention to kill somebody. This is all in line with the Presumption of Innocence we already talked about.

An important part of every criminal law is the mens rea principle. It means that every criminal act consists of certain necessary elements. For example, for an attempted murder charge, there has to be an intention to commit a murder that the prosecutor should prove beyond reasonable doubt. This means that there is a thin line between being accused of aggravated assault and murder attempt. A good lawyer is needed in such situations. Witnesses and verbal proof are crucial here.

Before making a decision, the judge will also take into consideration certain aggravating or mitigating factors. For example, domestic violence is always an aggravating factor, while remorse, the victim’s moral standing and similar are mitigation factors.