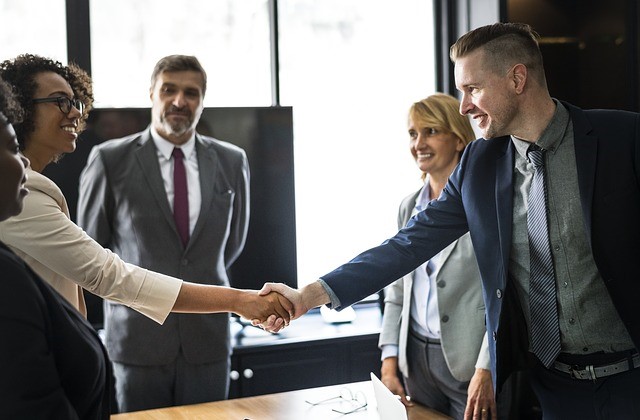 Governed by the Same Statute

There are two types of amalgamations that are available under the statutes:

This type of agreement sets out the terms by which the amalgamating corporation will affect the amalgamation.  It is a legally binding contract that addresses some of the following items:

2. there are reasonable grounds for believing that:

Is your business qualified for amalgamation?

If you are not sure whether your business is qualified for it, call our corporate lawyer today to get professional help. We also have corporate lawyers in Oakville and London that are available.