Home » Blog » Can You Get a Jail Sentence for Impaired Driving in Toronto? 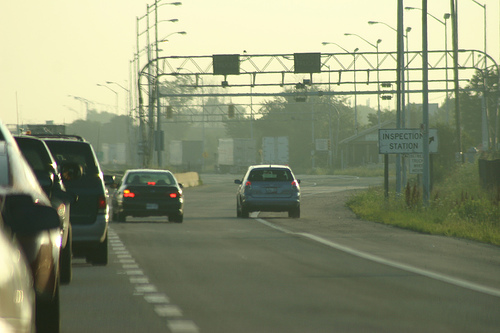 Impaired driving refers to driving a vehicle under the influence of drugs or alcohol. It represents an offense under the Criminal Code of Canada, and a few of its possible consequences are pretty severe. If you tend to drink and drive, get yourself informed about possibility to get a jail sentence for impaired driving in Toronto.

Can a person end in up jail if convicted for impaired driving in Toronto?

The short answer is yes, but not for the first conviction. If you get a second conviction, it could mean having to go to jail for a minimum of 30 days. The penalty for the third conviction is a minimum of 120 days.

Jail time certainly doesn’t look good on a record. For the rest of your life, whenever there is a question on an official form: „Have you ever spent time in jail,“ you would have to answer „Yes“.