Home » Blog » Defending Against Charges for Drunk or Impaired Driving

It happens every day that people with no prior criminal record get arrested for criminal offences. Such charges are often for drunk driving, DUI (driving under the influence) or over 80s, as it is usually called. The charge may come as a shock to the arrested person, because it’s a situation no one ever thinks they’ll get into. When that happens, people usually don’t know how to behave, if they are allowed to talk to the police, what they’re allowed to say, etc. That is why it is advisable to have the best lawyer by their side from the very first step of the process. 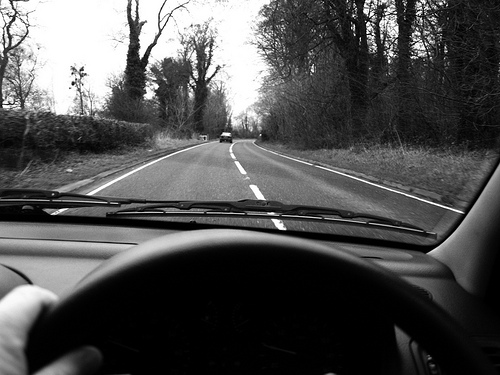 If you got charged for a criminal offence, call us now to discuss your situation. Don’t represent yourself, no matter how confident you are. You need a lawyer who will fight using expertise and experience to keep your record clean.

Guilty or not guilty for drunk driving: how is this decision formed?

Drunk driving is usually defined as operating a vehicle under the influence of alcohol or drugs while the amount of alcohol consumed is greater than 80 mg per 100 ml of blood (0.08). If a person passes the limit of 160 mg, the sentences are harsher.

The prosecution must prove three things beyond a reasonable doubt.
1. That the person who got charged, arrested or is in custody was operating the motor vehicle.

2. That the person was under the influence of drugs or alcohol which caused the diminished capacity for driving.
The breath analyzer test is commonly used for proving whether a person is under the influence, as well as other symptoms such as red eyes, incoherent speech, not being able to maintain balance, etc. But it is important to prove that these symptoms are related to drugs or alcohol. For example, a person may have red eyes for a completely different reason.

The sentences for drunk or impaired driving depend on each specific case, and to be able to get the minimum possible penalty for your case, the best option is to contact a criminal defense lawyer now.