Home » Blog » Is a DUI in Canada an Indictable Offence? 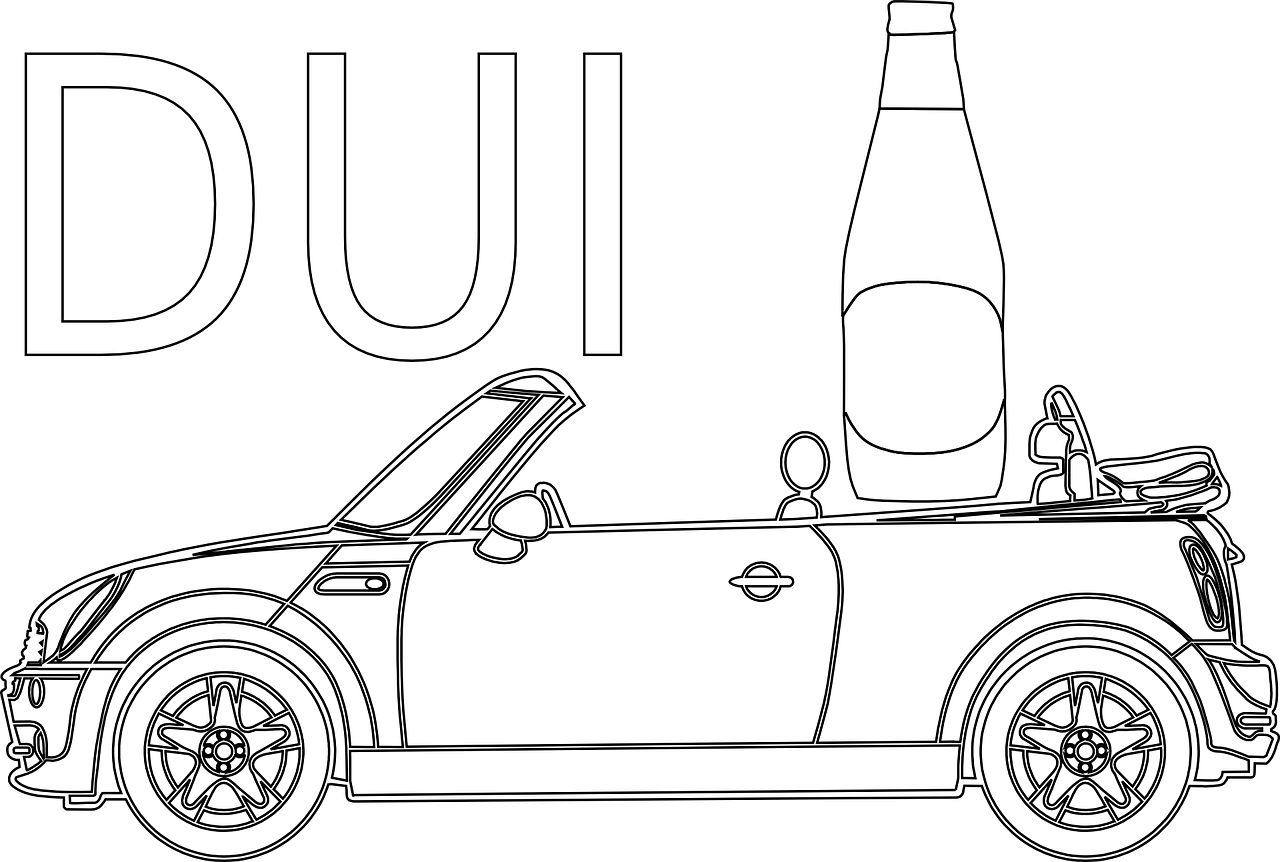 As a driver, it is important to educate yourself on DUIs. The offence can cover a wide range of consequences, and depending on the seriousness of the accident, you can pay servere fines or receive heavy prison sentences. In Canada, a DUI (more commonly referred to as “impaired driving” under the Criminal Code of Canada)  is considered a hybrid offense.  The crown determines if the DUI offence should  be prosecuted as a summary conviction offence or as an indictable offence. Until it is decided, the court can prosecute the case as an indictable offence.

When is a DUI considered an indictable offence?

Impaired driving is punishable under multiple offences in the Criminal Code. Impaired driving offences that can be charged as indictable offences are typically those that result in or cause either bodily harm or death. These offences carry greater penalties depending on the harm that was caused.

In Canada, impaired driving is defined in section 253 of the Criminal code of Canada as:

(a) while the person’s ability to operate the vehicle, vessel, aircraft or railway equipment is impaired by alcohol or a drug; or

(b) having consumed alcohol in such a quantity that the concentration in the person’s blood exceeds eighty milligrams of alcohol in one hundred millilitres of blood.

Usually, a DUI is treated as a summary offence. This is the usual scenario you may be familiar with.  The judicial procedure for a summary offence is carried out without a jury and you are penalized accordingly. The penalties will usually be a fine, license suspension, mandatory program attendance, and some jail time depending on the charges.If the seriousness of the DUI is greater, for instance, if you were driving “over 80” and there was a collision that seriously injured a passenger, your impaired driving charges will be prosecuted as an indictable offence. In this case, there will be a lengthier procedure requiring a jury to determine your verdict. It will also require an experienced DUI lawyer who knows how to create a strategic defense that looks into evidence, eye witness accounts, and any equipment that were used to conduct  tests.

What charges and penalties are there for an indictable DUI?

The actual sentence you receive though, will depend on your case and what the Crown  deems to be an appropriate punishment for your crime. Below is a look at the maximum indictable offence penalties for impaired driving:

Indictable impaired-driving offences that carry a maximum punishment of 10 years in prison:

Indictable impaired-driving offences that carry a maximum punishment of life in prison:

There will be on-going changes to the current impaired driving laws in Ontario and across Canada, however, to accommodate sentencing and screening for drug-impaired driving, which will mean stricter penalties for alcohol-impaired driving, as well. Contact our OMQ lawyers for a free legal consultation if you are unsure of any impaired driving charges brought against you, and we can help advise you on your case.