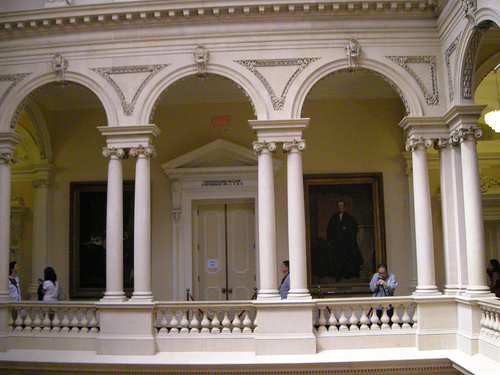 If you have been charged with an offence, and are not taken into custody (i.e. the police station or jail), you will be given a piece of paper that is a ticket or summons which has information that tells you what you have been charged with and may provide you options.  Typically, a ticket, such as a speeding or parking ticket, may have set fines and set time periods for you to respond to the ticket.  If you receive a summons, then you or someone MUST attend court at the time and place shown on the ticket. You may be wondering – what are the rules and criminal laws in Canada that governing the charges that I am facing?  Unfortunately, the answer to this question is not simple, but it can provide context and point you in the right direction.

Generally speaking, criminal offences can potentially have more serious consequences than provincial offences – but any offence must be handled promptly and seriously – it is possible to face jail time with both types of offences.

Provincial offences tend to be regulatory and more minor in nature.  In addition to the POA, other relevant statutes (laws) include violations under the Highway Traffic Act, The Fish and Wildlife Conservation Act, and the Liquor License Act, amongst others.

Examples of provincial offences include parking tickets, speeding tickets, being intoxicated in a public place, failure to carry your driver’s license when driving, trespassing and selling alcohol without a proper license.

Criminal offences can also have varying degrees of seriousness – the Crown counsel will ultimately decide what offences you will be charged with. In addition to the Criminal Code, other important Canadian criminal laws can be found in other laws including the Firearms Act, the Controlled Drugs and Substances Act and the Youth Criminal Justice Act.

Examples of criminal offences include sexual assault, murder, drinking and driving, possession of a firearm, and possession or trafficking of narcotics.

A third piece of law that you should know about is a part of the Constitution, referred to as the Canadian Charter of Rights and Freedoms – which outlines important rights for individuals, such as the right not to be subject to cruel and unusual punishment, the right to be presumed innocent until proven guilty, and freedom from unreasonable search and seizure.

Any charge, whether a POA or Criminal Code charge can be serious and have serious consequences on your life.  The above provides some general information but should not be used as legal advice.  If you are charged with any offence you should consult with a lawyer to determine the best way to resolve your charges.