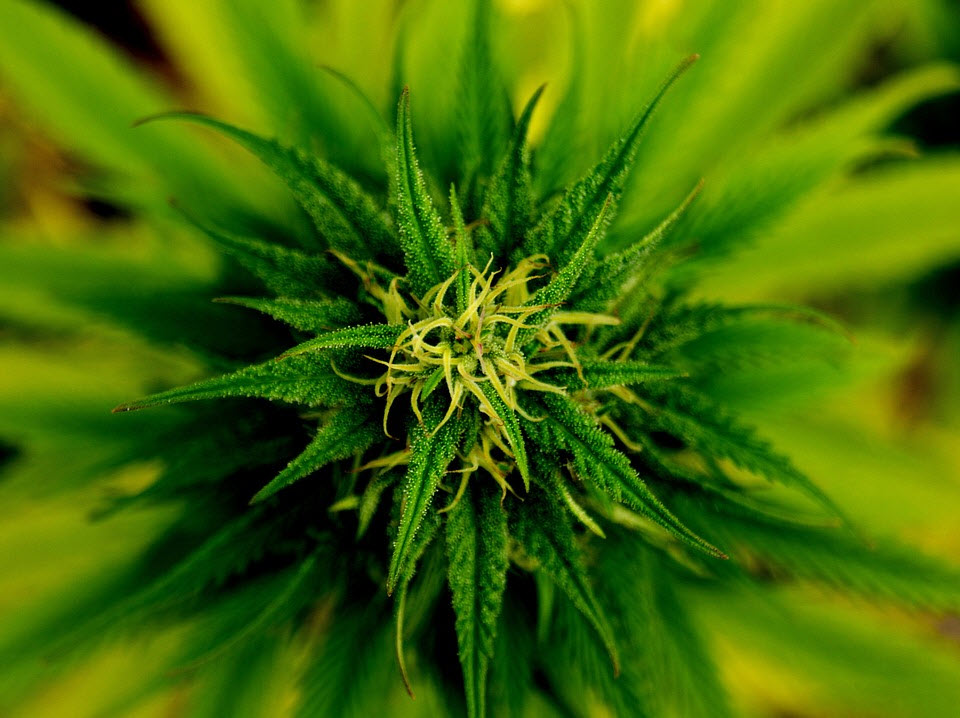 Marijuana is officially legalized as of October 17, 2018. The long awaited day having been pushed back from July 1st, 2018, has given provincial governments time to adapt, implement regulations, and set up the necessary operational and sales infrastructure with authorized sellers.

Indeed, provinces across Canada have taken steps forward in getting their retail locations and sales structure set up.

On the Eastern side of Canada, Cannabis will be sold through private retailers that are licensed by the Newfoundland and Labrador Liquor Corporation (NLC). The province has been set to have more than 20 retail locations open as Licensed Cannabis Retailers (LCRs) and allow you to buy cannabis online at the official Cannabis NL site.

New Brunswick, as well, was set to open with 20 retail locations set up. Cannabis in the province will be sold through Cannabis NB, a subsidiary of the New Brunswick Liquor Corporation.

According to Globalnews.ca, Quebec, the second-largest province, has 11 stores open run by the Societe Quebecoise Du Cannabis (SQDC). The province also has a provincial site, SQDC.ca, to purchase cannabis online.  Nova Scotia will have close to that number, with a dozen locations open next week. The Nova Scotia Liquor Corporation will be the only authorized seller of cannabis in Nova Scotia with one standalone location and online cannabis store.

In contrast, Ontario is behind the rest of the crowd. Recreational cannabis will be sold only through online channels to start with private store locations following in April of 2019.

In Manitoba, there will be 5 retail locations opening October 17: Delta 9, Tokyo Smoke, and Meta Cannabis Supply Co./National Access Cannabis. They are the only ones confirmed to open on that date with future plans to open other locations in Manitoba.

The Saskatchewan Liquor and Gaming Authority issued 51 cannabis retail permits to open stores. However, less than a third of those legal pot shops in Saskatchewan are open October 17th.

The province of Alberta has 17 private stores operational. You will have to be 18 and over to buy recreational marijuana in one of those shops or visit Albertacannabis.org to purchase your marijuana

In western Canada, the Yukon and British Columbia each has one location open the first day. In British Columbia, only one government operated store will be opened, located 300 kilometers from Vancouver in Kamloops. For Yukon consumers, you can buy recreational cannabis online or from the lone government-run Yukon Liquor Corporation cannabis shop temporarily set up in a former storage centre that was used by the Department of Highways and Public Works in Whitehorse.

Like Ontario, Nunavut will not have any locations open on October 17th.The only way to purchase your cannabis right now in that area is online.

Where In Canada Can You Buy Recreational Cannabis?

If you’re wondering where in Canada you can find a recreational marijuana dispensary, we’ve got the locations for you mapped out.