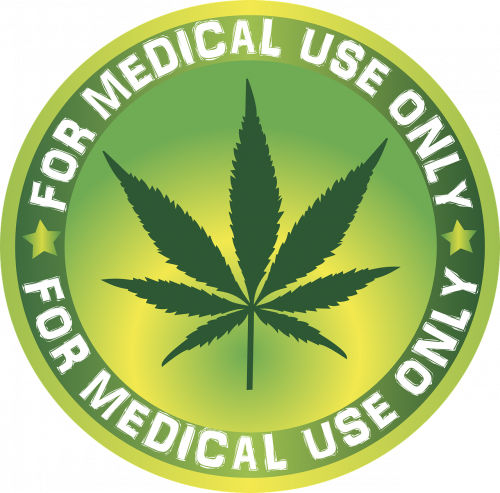 The Boom of Toronto Dispensaries

According to Leafly, there are more than 90 marijuana dispensaries in Toronto at the moment. The official number or list of Toronto dispensaries is not available because they open and close every day. Since marijuana legalization has been officially announced and expected by July 2018, it isn’t any wonder that so many pot dispensaries have opened in the downtown Toronto area. Based on statistics from 2016, Toronto dispensary owners or so-called budtenders, who were charged for drug trafficking, got their charges dropped in most cases.

A survey from last year shows that 57% of Toronto residents don’t have a problem with marijuana dispensaries operating in their city, whereas 30% were against and 13 % didn’t express their opinion.

Until the marijuana law comes to force, selling weed will be illegal and considered drug trafficking. Yet marijuana dispensaries still remain open despite police raids, or they simply reopen after being raided. The problem is that many people who come to marijuana dispensaries to buy weed, don’t have the courage to do so again because they’re afraid they will be arrested during a raid.

One of the biggest police raids that occurred in Toronto was called “Project Claudia,” during which dozens of people were arrested and thousands of dollars of marijuana were seized.

The police closes every Toronto dispensary that sells marijuana not only for medical purposes, but for recreational usage, as well. They also target stores for which they received complaints about or  stores that are located close to nearby schools. Last year, out of 83 known medical marijuana dispensaries in Toronto, 78 dispensary owners were issued notices .

In most cases, the people that are charged with drug trafficking are not dispensary owners, but employees.

Can you buy marijuana in a Toronto dispensary for medical purposes?

Yes, if you have medical records you can legally buy marijuana, but only from officially licensed producers. The only legal way to order marijuana is by mail, whereas buying weed in a dispensary is still considered illegal. However, it’s reported that tens of thousands of medical marijuana consumers often visit marijuana dispensaries in Toronto, according to the spokesperson of Canadian Cannabis Retail Council, Michael McLellan.

According to updated medical marijuana regulations, Canadian residents who have a prescription for medical marijuana will be able to grow a limited amount of weed for personal use. In Ontario, according to the new regulations, people can currently smoke marijuana for medical purposes anywhere in public, even in places where smoking is forbidden. However, employers and business owners have a right not to allow the smoking of marijuana within their place of business.

When is Cannabis Day?

Although dispensaries are a big issue, especially in Toronto, many counsellors want to wait until full legalization is passed to tackle the problem. Because pot dispensaries are illegal, the question arises if it pays off to conduct those raids and spend money on investigations when the charges will be dropped. It could potentially be a waste of time and money.

Everyone is waiting for Cannabis day, when the dispensary issue may finally be resolved. Cannabis day is coming soon–July the 1st, 2018. What does it mean to the federal government? It means that provincial marijuana laws have to be changed as well as the marijuana distribution system. Provinces will be able to set the age limit, the price, and adjust other related regulations.

Moreover, there is no guarantee that dispensaries will be “legal” once cannabis becomes federally legal as provinces will be in control of how the distribution process will operate. We expect in jurisdictions, such as British Columbia, where it’s culturally more accepted in places such as Vancouver or Victoria, that their current form of  dispensary system will work.  In Ontario, it’s entirely possible that the government will shut down all existing dispensaries and establish their own, provincially run system. The coming months should be telling in terms of the direction the provinces decide to take.