Home » Blog » Coming Out Of The Closet: What Does Microsoft Have To Do With The Marijuana Industry? 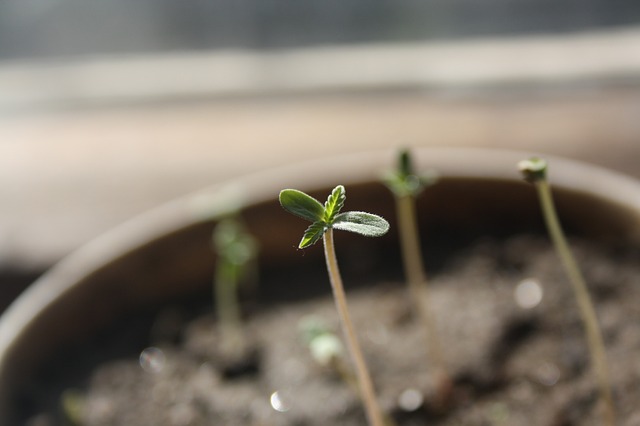 The marijuana industry is growing fast all over the States and the rest of the world, including Microsoft, is making a big entrance into it.

In the past few years, already five US states have legalized marijuana for recreational use: Colorado, Oregon, Washington, Alaska and Washington DC. But, more states are expected to go through the process shortly. Eight other states also have marijuana measures on their ballots this year, and California state officials will be voting in November. According to federal laws marijuana is illegal, but 25 states have legalized the substance either for medical or recreational purposes.

Also, in other corners of the world things are changing. Canada is already making progress regarding legalizing the substance. The new Liberal government set up the Task Force for Marijuana Legalization, so by spring 2017, hopefully, the substance will be decriminalized. Some European countries have legalized the plant in one way or another.

Marijuana Industry In the World

The marijuana industry is obviously growing all over the world every day, and it opens new doors for companies, allowing them to explore a whole other world of possibilities.

But, which big company would dare to go first into the controversial area of cannabis? It would be none other than Microsoft itself. In fact, a few weeks ago the company announced the beginning of a collaboration with a start-up based in Los Angeles, and they will be offering new software for tracking marijuana plants from “seed to sale.”

That means the software would be designed for states to follow each seed that grows into a plant, track its selling and transaction points, and keep the entire process on the legal path.

Start-up company, Kind, developed the software and Microsoft will be marketing it. Microsoft will not be directly involved with handling marijuana plants, but will be offering the cloud software to states and local governments which have legalized it in one or other way. The more states that legalize the plant, the better for Microsoft.

Some might say this is a risky move for Microsoft, but the marijuana industry obviously has very good financial potential. But one thing is certain: Microsoft will be one of the first big companies to take a very controversial topic  head on– cannabis.