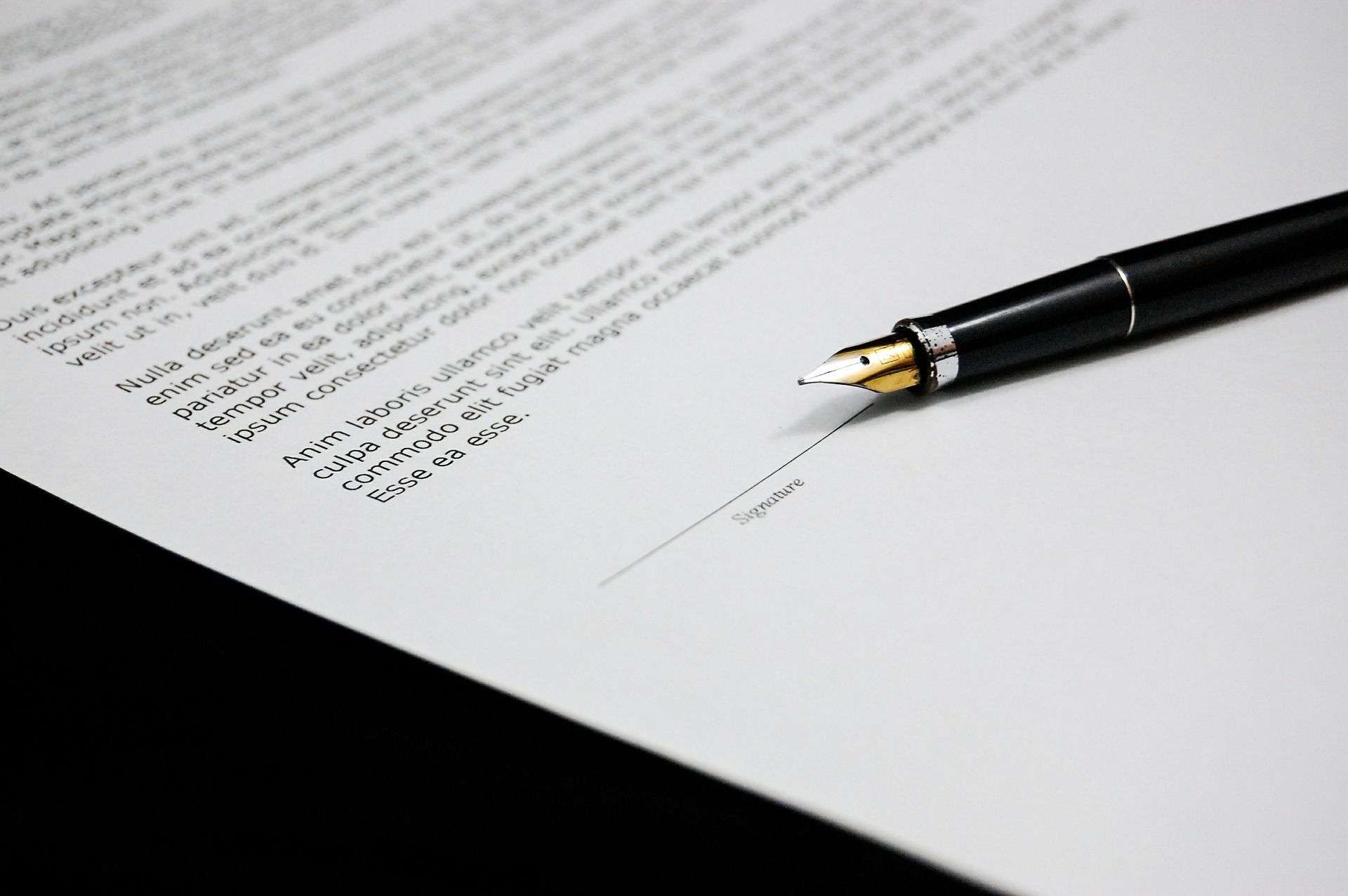 Business transactions and the non-compete agreement

If you need legal advice regarding mergers & acquisitions, the transactional nature of non-compete agreements, or legal issues when buying a business, don’t hesitate to call us today for a free consultation.

If you are interested in acquiring a business, underlying contracts including non-compete agreements can have some or no value at all. It all depends how agreements are drafted and what are your rights as a purchaser.

In many cases, it is recommended to draft new non-compete agreements with the employees from the acquired company. But these type of things definitely require legal advice.  Any transaction should include a review of key personnel – and in most cases these key personnel should be subject to a non-compete of some sort.

If a non-compete agreement is drafted properly, it may protect your business. But keep in mind that unlike many standard contracts these agreements aren’t always upheld in court every time. Non-compete agreements have certain limitations, especially in Canadian courts because judges tend to accept only reasonable agreements that will keep the right balance between protecting an employer and putting restrictions on an employee.

Non-compete agreement in the sale of a business

Another problem that can occur when buying a business, is that a seller starts another, competitor company or starts working for another company. If you want to buy a business, you should draft a non-compete agreement for the seller as well, not just employees. The seller should sign that they won’t start a similar business, at least not in the location or time frame, that can harm your business. You should include a clause in the non-compete agreement that states that a seller is forbidden to share or use the confidential information of the business he sold.

For instance, if you want to buy a clothing store, the seller should sign a non-compete agreement where they clearly states that they won’t operate a similar businesses in the nearby area, or at least not in the near future.

As you can see, buying a business, acquiring a new company or merging with another company can have many risks, and you need to make sure to limit such risks that may happen to your firm. Our Toronto business lawyers can provide you with a free consultation and discuss the possible risks and mitigation strategies for your next business steps. We also have business lawyers in Oakville and London.