Home » Blog » What to Do If You Refused to Take the Breathalyzer Test? 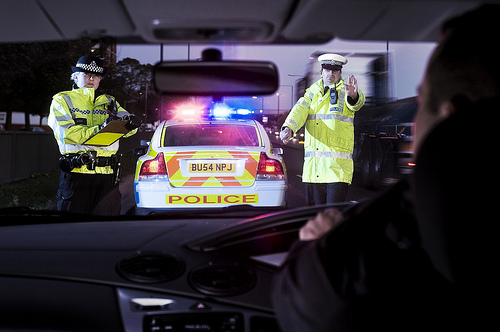 The offense of refusal to blow into the breathalyser test (also called the refusal to provide a breath sample or to comply) is mentioned in Article 254 (5) of the Criminal Code.

If a police officer suspects that a person is driving under the influence of alcohol, he or she can request a breath sample from the driver. The officer may order the suspect to blow into the alcohol ignition interlock device. A person who refuses to comply with the order without any reasonable excuse commits an offense for which the penalty is the same as for taking the test and failing.

It is not a rare occurrence that drivers refuse to take the test. One of the common reasons for this is that they get confused on the spot and don’t know how to behave. This is especially the case when the police request isn’t stated clearly.

Have in mind that not everything is lost if you refused to blow into the device. The police doesn’t automatically make you guilty. You can still fight the charge in front of the judge, where lawyers can present evidence supporting your side. For example, it can be proven that you were unable to blow into the device strongly enough because of some medical condition. Other solutions are also possible. Please contact us right now to discuss all possibilities for releasing the charges against you.