Home » Blog » How Shareholder Agreements Can Protect All Parties 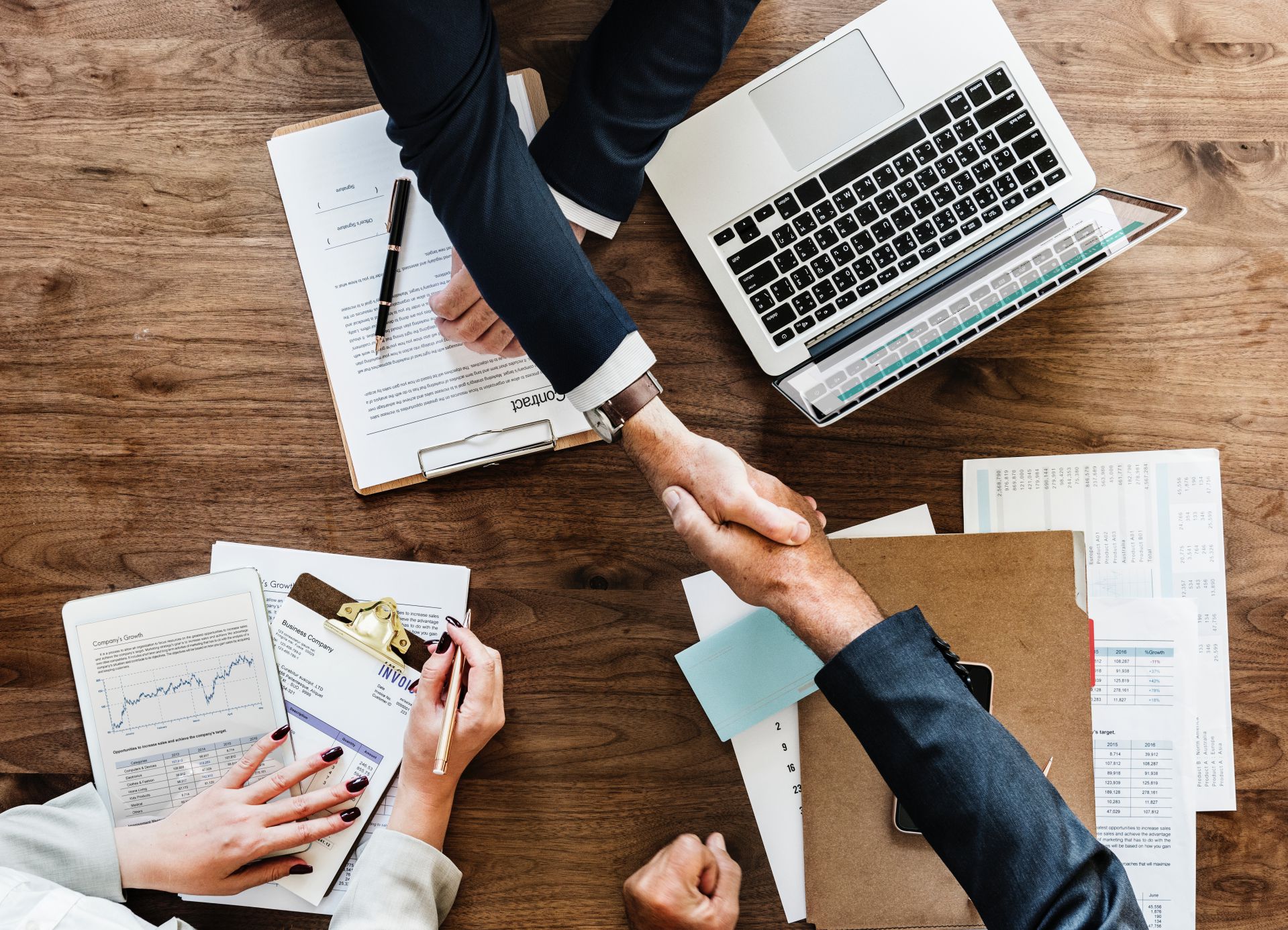 The shares of public companies can be the subject of thousands of stock transactions per day. For shareholders of public companies, the roles of a company’s management group (“Management”), the board of directors (the “Board”) and the shareholders are pretty clear.  In general, Management is responsible for the day-to-day operations, the Board is responsible for overseeing management and the shareholders, are for the most part, silent investors.

The Role of Shareholders And the Board of Directors

The board of directors is a comparatively smaller body of members that are responsible for charting out a course for the company’s development in an efficient manner. Corporations are tasked with making decisions while keeping in mind the impact their choices can make on employees, suppliers, customers and so on.

How Shareholder Agreements Can Protect All Parties

Now, both shareholders and board members have a legitimate stake in protecting their rights. An agreement is needed to set out how each party is protected. Shareholder agreements are primarily aimed at laying out the terms under which shareholders can sell their shares, and ultimately control management between both groups.

What should be covered? There’s no right answer. All shareholder agreements are unique. What may be appropriate for a growth company may not be ideal for a company owned by a business owner. Thus, when looking at a shareholders’ agreement, there should be a balance on which types of provisions are included for both existing and potential investors.

Keep in mind that the termination of agreements can also differ, some terminating with the consent of all shareholders or others terminating at the option of the corporation.

Corporations can have a unanimous partnership agreement or if not, a partnership agreement that contains covenants or voting agreements. Common covenants relate to circumstances in which the corporation will issue additional shares, sell assets, or effect a material change in its business, for instance. This is typical in early-stage shareholder agreements where drastic changes to business development are common.  With voting agreements, the board can make decisions and judgements in reaction to a variety of circumstances.

These rights give current shareholders the right to participate in future financings. This type of clause is common with shareholder agreements of corporations that are in the early-stage of development. So if you’re looking to appeal to investors or are thinking of investing in a small, yet promising company, you’ll want to keep pre-emptive rights in mind.

In some cases, there are share sale situations where one shareholder’s shares are being sold to a third party. A shareholder agreement can include a Piggyback Right so that the shareholder  who is selling his shares is permitted to include other shareholders’ shares in that sale, as well.

Likewise, a shareholders agreement can protect a corporation during major transitions like a takeover bid, which would need the approval of shareholders of at least two thirds of the company’s shares.

Drag Along provisions prevent these shareholders from using their dissent rights in certain circumstances. Drag Along rights are triggered when certain conditions that are set out in the agreement are met  (size of acquiring company, number of shareholders approval, etc.). Consequently, corporations can “drag along” minority shareholders in selling their shares as well, being given the same price, terms and conditions as any other seller.

Clauses To Resolve Disputes Between Shareholders

In the event of a dispute, businesses can use a shareholders agreement to set up provisions and clauses that can effectively resolve disputes between shareholders.

If there’s a deadlock between shareholders and disputes can’t be reconciled, corporations can implement a Shotgun provision. This is essentially a buy-sell agreement to buy one shareholders shares at a stated price.

Shareholder agreements can protect a corporation from the abuse of power by majority shareholders. Corporations can include non-compete, non-solicitation and non-disclosure provisions as a means of ensuring that shareholders do not abuse their power in circumstances where they take on some or all of the duties of the directors under the agreement.

This can be included in unanimous shareholder agreements to protect the company. In the event of the business owner’s death, for instance, the clause requires that his shares be sold back to the company instead of being passed on to surviving loved ones. Such a clause is aimed at preventing strangers unconnected to the business owning a portion of its shares. You will also want to keep the valuation provisions that are set out in partnership agreements, which can take into account changes that can affect the value of shares. As a shareholder, keeping an eye on such clauses is important when it comes to distributing and evaluating the value of your legacy.

Shareholders have a right to sell or transfer their shares to anyone they choose, which can be harmful to a small business. But the corporation restrict the sale of shares by controlling how they’re transferred.

This is done through a hard sale, where shareholders first obtain an offer to acquire their shares before they’re offered to fellow shareholders, or a soft sale, permitting the shareholder to offer those shares to third parties, if the first offer to other shareholders isn’t taken up.

Though escrow and vesting options are rare in Canada, it is possible that they may be in the founders’ best interest to do so depending on the situation. Share escrow is when founders place all or a portion of their shares in escrow, to be released as the holders accomplish various tasks set out for them. Another option is for founders to have their shares vest over time. When this option is in place, the founder’s shares aren’t released until after a certain period of time (vestment period). Before that period is over, the company has the right to purchase unvested shares at the original purchase price in the event the founder departs or is terminated.

A shareholders’ relationship with the board of directors varies with every corporation.  From our experience, though, the overall goal of both parties is ultimately the same: enhance the performance of a publicly traded company where both sides can benefit from their efforts.

It takes only one dispute and a difference in perspective to cause a lengthy conflict. Before you jump into issuing shares or investing in a company yourself, be sure to read up on Shareholder Agreements on OMQ Law and follow the firm on LinkedIn.