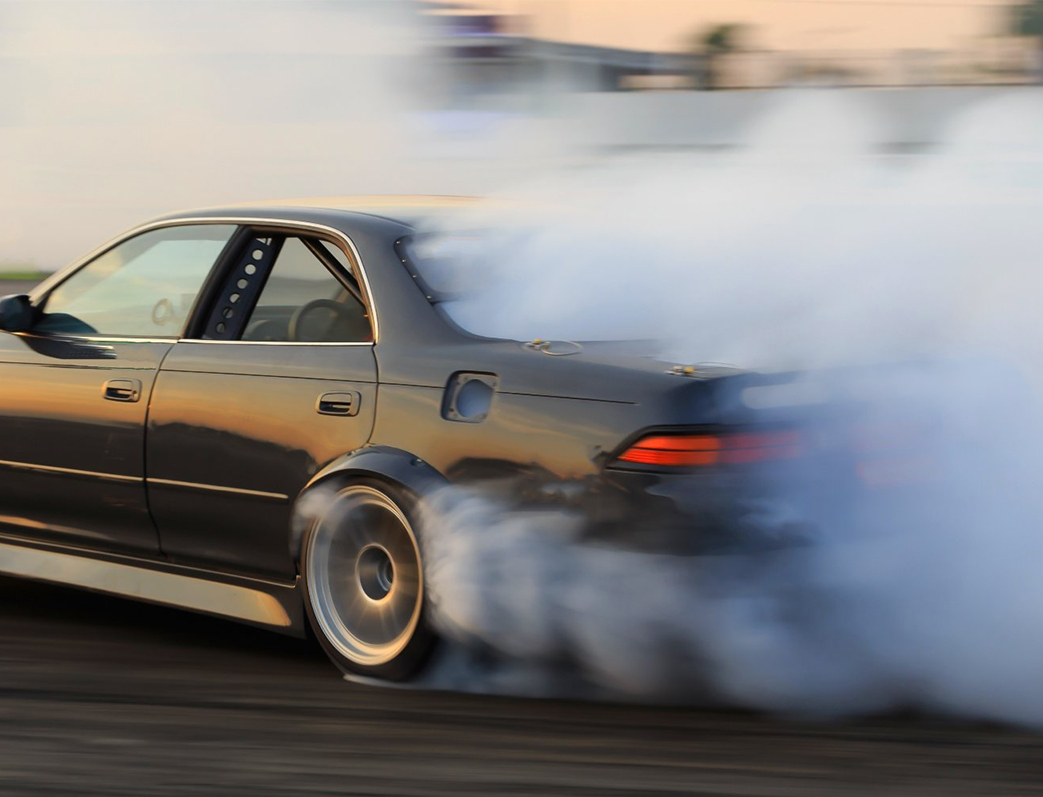 Traffic tickets can be issued for a number of violations for drivers that are trying to get from point A to point B. However, there are times when drivers are not on the road to travel to a certain place in particular, but rather, are using the roads and highways as a racing track for stunt driving.  Glamorized by Hollywood movies and celebrities, stunt driving is anything but glamorous when you get caught.

In Canada, it is considered a traffic violation.The law on stunt driving is defined provincially across Canada with Ontario defining stunt driving under the Highway Traffic Act (HTA), section 172. The laws against stunt driving were enforced in 2008 by Ontario in order to combat high speed accidents. While the penalties and definitions are steep and detailed, it still occurs on highways, rural roads, and especially in suburban areas.

Have you been charged with stunt driving in Ontario? Find out all about the penalties, and the defence possibilities there are for your case.

What is stunt driving?

It is commonly assumed that stunt driving is only about speeding. When cars are pulled over, it is usually for driving over the posted speed limits that triggers the attention of roadside officers. However, speeding is only one factor.

Stunt driving in Ontario covers a wide range of actions. Not only does it include driving 50 km/hr over the posted speed limit, it also involves indicators like weaving in and out between cars quickly, squealing your tires, and blocking another driver from changing lanes. You are considered stunt driving when you and another car are driving closely together at high speeds (racing) or making a left turn before oncoming traffic at a light. Driving with passengers riding in your trunk, spinning at high speeds with a lack of control, and driving a vehicle without a driver sitting in the driver’s seat are also considered stunt driving.

What are the penalties for stunt driving?

If charged with stunt driving, you are issued a summons to appear in court and a notice that your license has been effectively and immediately suspended for seven days. You also receive the standard 6 demerit points on your license. In addition, your vehicle automatically gets impounded for 7 days. You can reinstate your license after that period has passed though, which brings us to our next point in discussing penalties: monetary fees.

First, you are responsible for the $198 in fees associated with reinstating your driver’s license along with any impound, rental, towing and storage fees that are involved. Second, for your first offence, the minimum fine can be anywhere from $2,000-$10,000. Third, there are also the subsequent insurance rate hikes you will likely face as a result of the charges. Stunt driving, while serious, is not considered a criminal offence. However, you can serve up to 6 months in prison.

How to fight stunt driving in Ontario?

Fighting stunt driving charges can be hard if you do not have the right legal team behind you.The high cost of fines require that you seek professional legal advice and representation instead of trying to defend yourself as you would for simpler traffic violations and parking tickets. Defending yourself with the argument that you did not realize or intend to drive above the speed limit, for instance, is not a defence.

A skilled lawyer with expertise in the matter can work to create a defence aimed towards getting the stunt driving charges laid reduced to paying a fine.  A defence built by a skilled lawyer will take into account a number of factors. For example, context such as driving conditions and the location must be taken into consideration. There is the accuracy of the officer’s device to assess, as well. Even your (the driver’s) due diligence can be a key factor in building your case and crafting a successful defence strategy.

At OMQ Law, we have lawyers specialized in traffic law that can analyze the facts of your case. If you were charged with stunt driving in Toronto, London, Oakville, call us for a free consultation to see where you stand on fighting the charges.