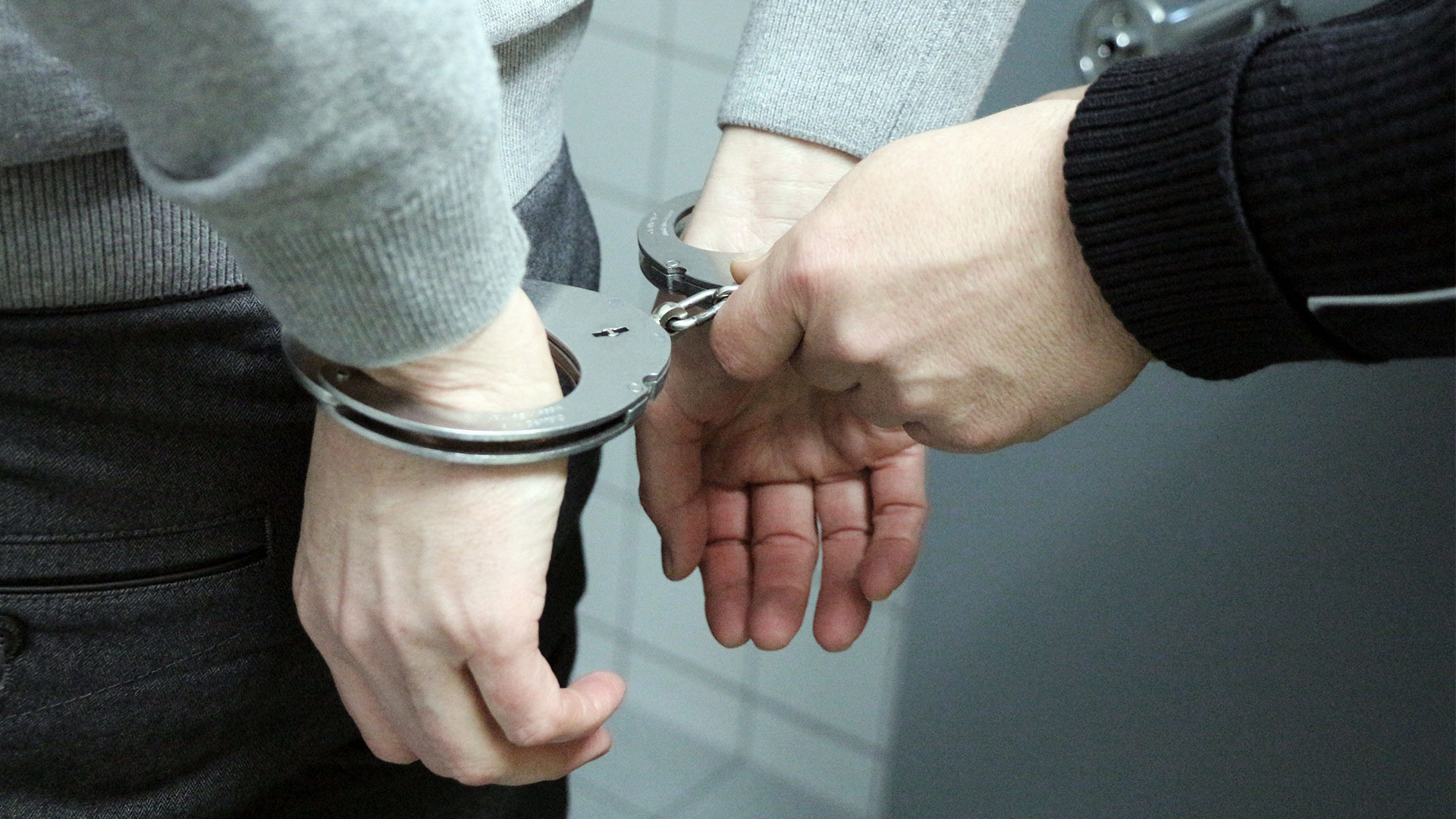 In Canada, offences are categorized by the Criminal Code of Canada as summary offences (or summary conviction) and indictable offences. You may have heard of both of these terms, but may not fully understand what they mean for you if you are charged with either offence. You should understand as much as you can about the process you may have to go through if charged with summary conviction or indictable offence.

Broadly speaking, the main differences between these two types of offences are the seriousness of the offence, the judicial procedure, and the severity of the punishments and penalties. If charged with either type of offence, you should know what to expect and be prepared.

What is a Summary Conviction in Canada?

A summary conviction in Canada is one that is less serious in nature than an indictable offence. It is also referred to as a summary conviction offence. These offenses are ones that are specifically designated to be dealt with summarily by the statute of Canada. This means you do not have the right to a trial by jury and are tried by provincial court judges.

You are not usually arrested for summary offences, unless you are caught committing the crime. In addition, you cannot be fingerprinted for a summary conviction offence. You are, however, given a notice for a date and time to appear in court, and can have someone attend on your behalf. You must be charged with the offence within six months of when the offence took place or the trial cannot take place.

Maximum penalties for these types of offenses are usually light in comparison to an indictable offence. If there is no specified penalty, the Criminal Code of Canada states that summary conviction offences penalties come with a maximum fine of up to $5,000 or six months’ jail time or both.

While summary conviction is not as serious as indictable one, a summary prosecution can still result in a criminal record, which is still considered very serious. Accused suspects who are convicted under summary convictions are eligible for an automatic pardon (record suspension) after 3 years. However, this is provided that the accused is not convicted of any other offences during that period.

What is an Indictable Offence in Canada?

What is a Conviction on Indictment?

A conviction on indictment refers to when you are found guilty after being formally charged and tried for an indictable crime. When convicted, the judge can use statute laws as well as other cases as reference to determine an appropriate sentence for your crime. A sentence can include fines, jail time, community supervision and spending time in custody.

Is DUI a summary conviction in Canada?

For a first time offence, if convicted, you can expect a minimum $1,000 fine. For a second time offence within a ten year period, you can get a minimum of 30 days in prison. Afterwards, each subsequent conviction results in 120 days in jail.

To successfully defend yourself against any charges or allegations, whether summary conviction or indictable offence, it is important to consult a criminal lawyer immediately.