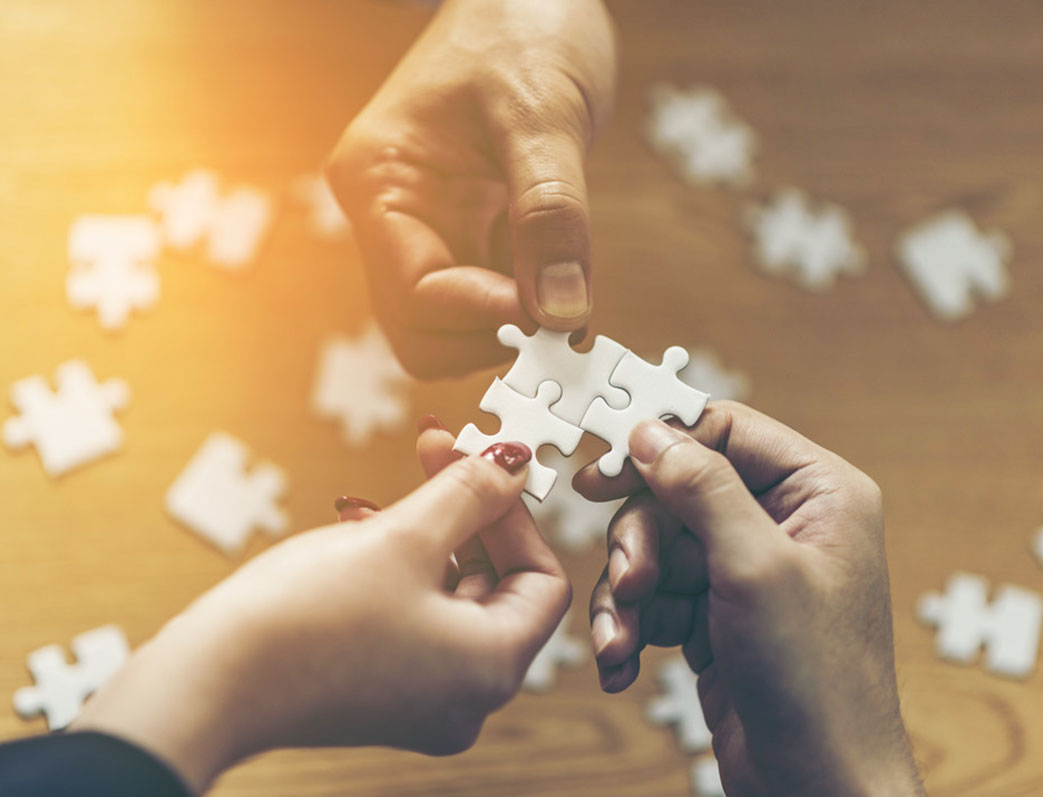 Merging of two companies implies that these companies will join forces and exist under one single ownership. When two or more firms merge and they operate in the same industry, that is a horizontal merger. When the competition is high, there is more potential to gain market share when you merge horizontally. A vertical merger is a type of business consolidation when firms that are not in the same part of supply chain merge.

Horizontal merger reduces the number of competitors because it occurs between two firms that are developing the same or similar products or services.

Vertical merger also helps companies cut losses and expenses because they merge with a complementary firm. It means that these two firms belong to the same industry but not to the same level of product development.

Horizontal merger can be a a great solution for a company that struggles with a great number of competitors. This would be a smart step to gain some advantage over a competitor firm.

Another benefit of a horizontal merger is that newly merged firms can have a bigger list of products to offer to their customers. They can expand their product offers to additional sectors in the market.

If you would like to develop new products and you don’t have time and resources to do so, a horizontal merger can be an alternative solution. This type of merger will definitely have a positive impact on your revenue.

Not only can you have new products and services, but you can also expand your business to new territories if a company you are merging with covers different areas than yours.

What is more, a horizontal merger creates a newly established, bigger company that can have greater pricing control over their competitors.

A value of a such merged company would be much higher than it would be worth these two companies before the merger. In other words, one plus one is greater than two in a horizontal merger.

To sum up the benefits of a horizontal merger: 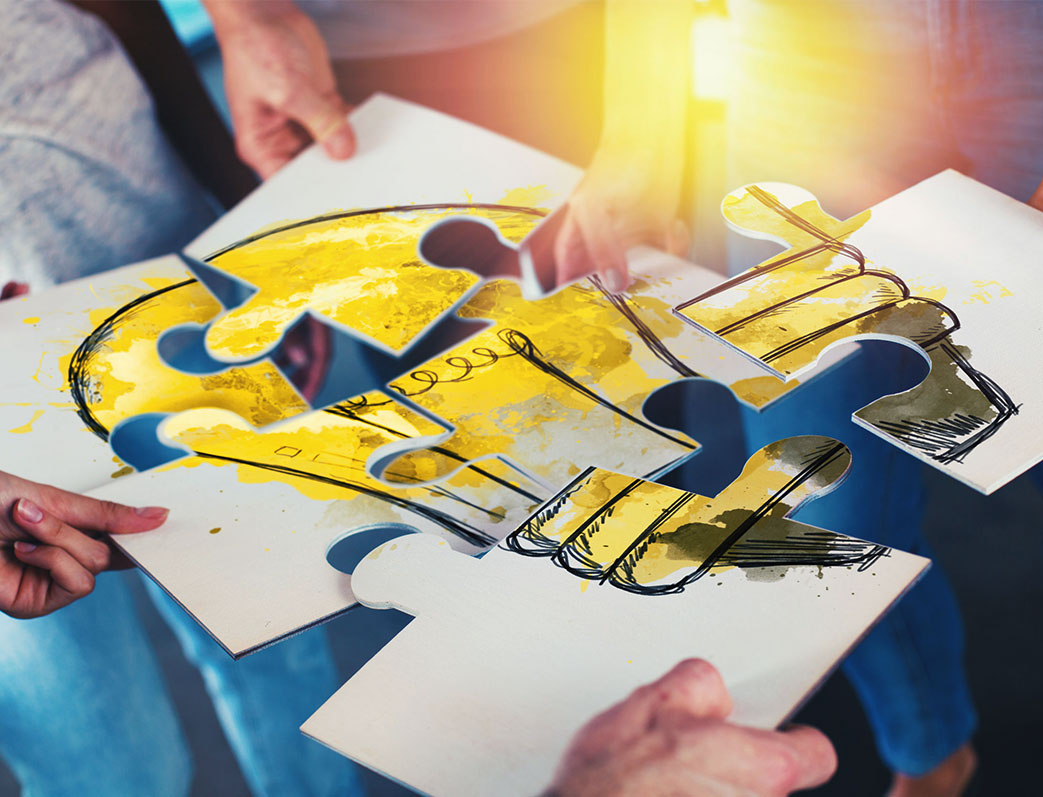 One of the well-known horizontal mergers took place in 2011 between HP( Hewlett-Packard) and Compaq. The structure of that merger was a stock-for-stock merger. The newly merged company would be owned 64% by HP and 36% by Compaq shareholders.

This merger happened to fight the IBM and Dell competition, to cut expenses, share resources and improve all business segments and join forces in setting products standards.

This type of merger substantially shrunk the market and provided the newly merged company with bigger growth opportunities.

Some examples of vertical merger are:

As you can see from these two examples, these firms are more complementary than competitive.

Difference Between Vertical and Horizontal Merger

The main difference between vertical and horizontal merger is in the business stages. In horizontal merger, companies that want to merge are at the same business stage of the product development. For example, one shoes store wants to merge with another shoes store. On the other hand, in vertical merger companies are at different stage. For instance, a product manufacturer wants to merge with a product distributor.

What Can Go Wrong?

Even though there are many benefits of a horizontal merger, it may not be fully acquired and it may not actually form an added value. Merging companies can face problems such as:

Inability to obtain synergies: The expected synergies may never be accomplished and may turn out to decrease overall value.
Difficulties with integration: Merging firms from two different corporate cultures can be hard.
Competition Act controls: If the horizontal merger creates a monopoly, it may be seen as an abuse of market power.

When the Competition Bureau receives an official notification of a proposed merger, a 30‑day statutory waiting period will start. If the merger is not complex, the company can expect the response from the Bureau within 14 days whereas complex mergers sometimes take longer than a month.

Businesses see mergers in Canada as a positive thing to have products of better quality, to have lower prices, increase competitiveness. However, if a merger can have a great impact on lowering competition, the Competition Bureau may prevent this merger to happen or simply disclose it.

How to Achieve Merger Approval

It is not easy to get a merger approval, especially when it comes to a horizontal merger. You should consult a corporate lawyer with experience in merger and acquisitions practice area to get all the help you need.

When a merger is likely to have a substantial impact on a competition, there might be some remedies required from you. “The Competition Bureau can either apply to the Competition Tribunal to challenge it under section 92 of the Competition Act, or negotiate remedies with the you and your merging parties in order to resolve the competition concerns by consent.”

If you need help conducting a Competition Bureau Mergers Consent Agreement Template our team of corporate lawyers in Toronto, London and Hamilton can provide you with necessary assistance.